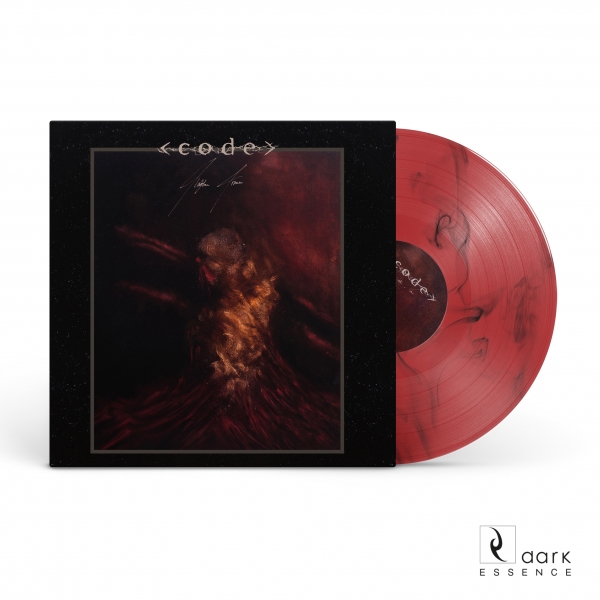 Flyblown Prince pulls you into a cinematic, dark and ghoulish landscape, guiding you past twists and turns into what can most accurately be described as a nightmare fantasy... A perverse fairytale.... Alice on a journey through Dante's Inferno....

After a few years of silence, legendary UK based progressive black metal band <code> are back with their 5th album, and their first for Dark Essence Records. With “Flyblown Prince” they are as uncategorisable as ever, with an ever-shifting soundscapes of moods and violent aggression. This might be one of the most intense and extreme albums the band has created so far, without losing the essence and feeling of the <code> sound.

The line-up of <code> consists of Aort on Guitars, Lordt on Drums, Syhr on Bass and Wacian on Vocals, with guitarist Andras providing support on the recordings. With “Flyblown Prince”, the four- piece have managed to create a mind-blowing album, the like of which hasn’t been heard in years. It’s an extremely progressive album, both in technicality and musicality, and the vocals of Wacian are hard to match. This is arguably their strongest statement since the “Resplendent Grotesque” album.