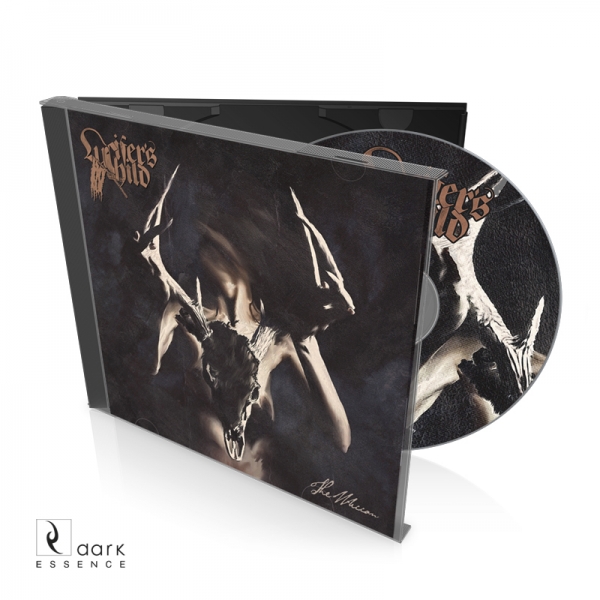 In 2013, George Emmanuel (Rotting Christ, ex-Chaostar) and Stathis Ridis (Nightfall), joined forces and formed Lucifer’s Child with the aim of performing the kind of music that would serve as a spiritual introduction to the atmospheric world of a Summoning. Lucifer’s Child sets out to create a unity between the music itself and the spiritual idea behind each song that they present to their audience, and, it is that ritualistic energy, combined with the electrifying sound of Black Metal, that characterises the band’s own sound.

Aside from George Emmanuel on guitars and Stathis Ridis on bass, Lucifer’s Child’s lineup also includes Marios Dupont on vocals and Nick Vell on drums. The band’s debut album, “The Wiccan”, was recorded during the summer of 2014 in Athens, and introduces the band’s take on the classic Greek Black Metal sound. The songs are immensely heavy and mid-pace, with lots of atmosphere. There’s also a lot of variation in the songs, from the more epic and monumental tracks to the more sheer aggressive tracks.

With “The Wiccan”, Lucifer’s Child offers a grand debut of Hellenic fury!